The Voices Are Rising 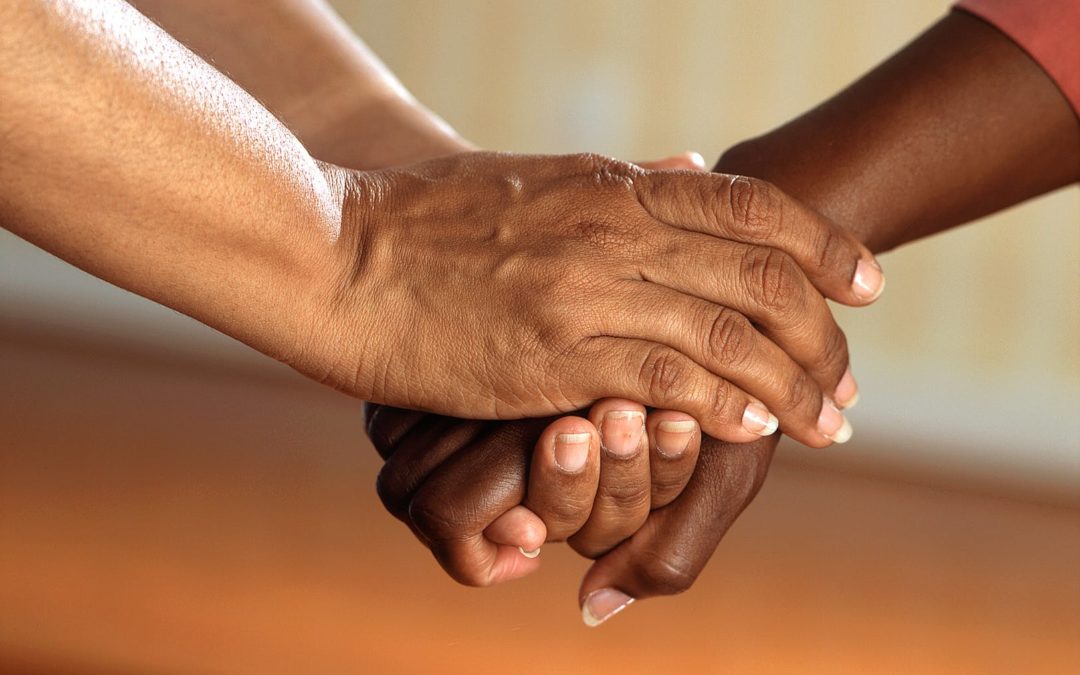 The Voices Are Rising

For the past few years, the volume has been rising on the conversation about Black maternal mortality. This is a good thing.

Of course, what comes with the rising of the voices is the arrival of new voices that feel that they are the first to bring this to the fore. They are expressing outrage and wanting to know why nothing is being done. They are creating organisations and groups that need small payments to access, but they do not seem to be engaging with the ongoing conversations or supporting the events already in place. This, of course, may be due to lack of awareness of them.

I’m also noticing people attempting to monetise the crisis. Websites are suddenly covered with pictures of Black parents, with no attempt, other than the imagery, to reach those communities. Courses and services aimed at the usual clientele, but with throw away statements such as ‘reduced rates for people from the BAME and marginalised communities’. Adding the imagery without giving thought to the communities that they represent, does not show even the beginnings of understanding as to what is going on.

Another way to monetise the five times more crisis is the applying for funding under the BAME umbrella, but not actually using the funding for that but instead for other projects that lightly touch on the statistics. A sista doula called it ‘Robin Hood. Only instead of robbing the rich and giving to the poor, it’s robbing the rich and giving to the slightly less rich’.

“I think the importance of doing activist work is precisely because it allows you to give back and to consider yourself not as a single individual who may have achieved whatever but to be a part of an ongoing historical movement.” – Angela Davis 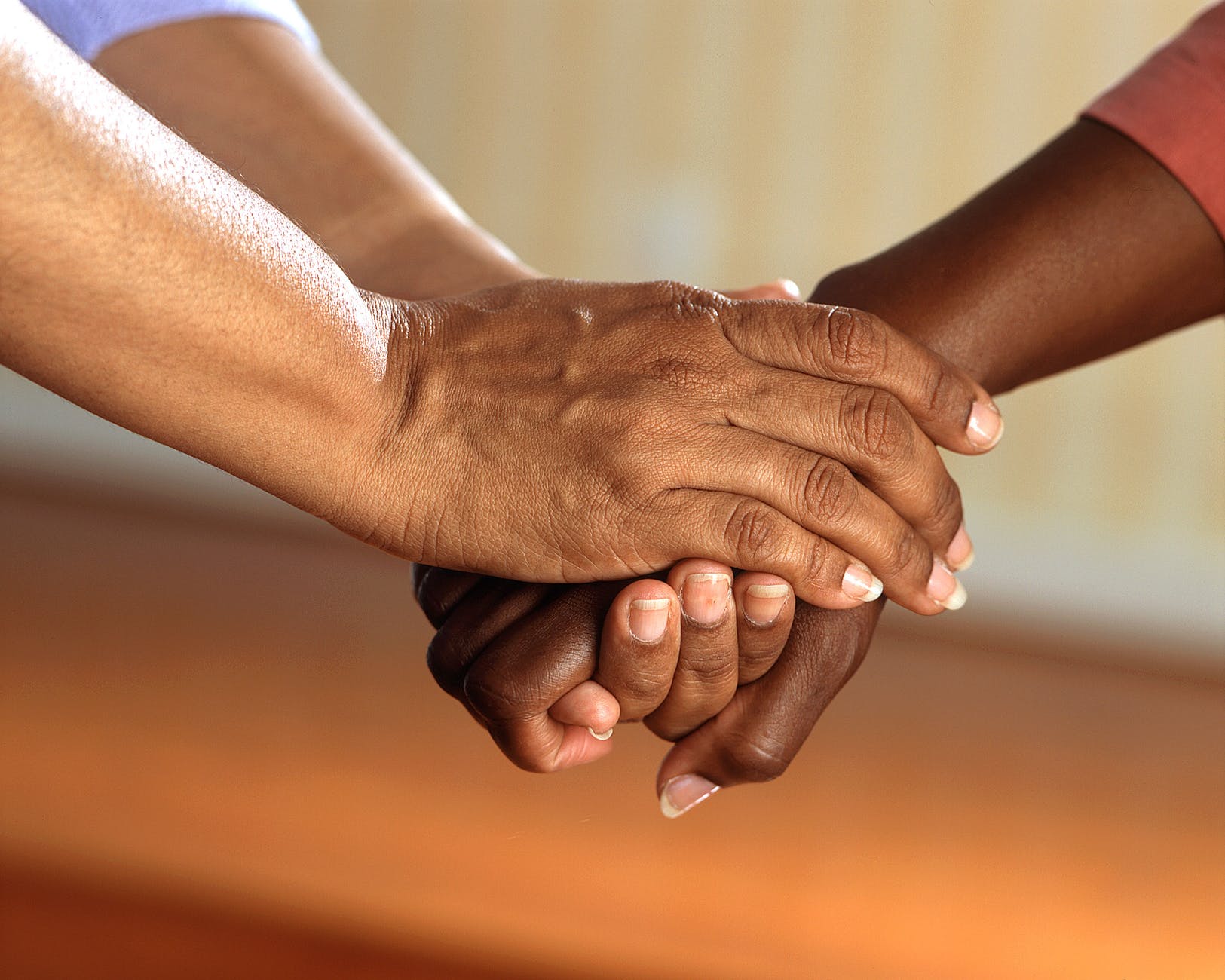 And so that got me thinking.

What we need is to find ways to join the voices so that it becomes a more cohesive conversation and, hopefully, full attention will be brought to it and changes can begin to be made. We need to move beyond expressing outrage, and move towards action.

Let me know what you’re doing, or what you see out there.