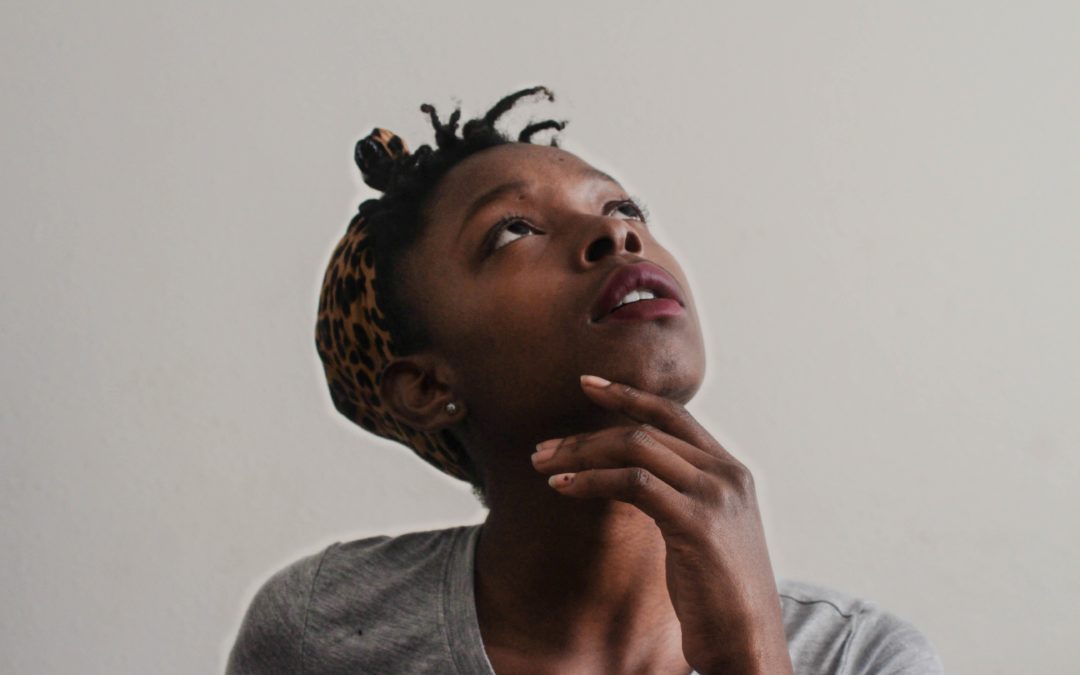 Mars Lord
20th November 2019
It’s about this time of year that the MBRRACE study is released. The last one brought the shocking statistic that with the relatively rare cases of maternal mortality, black women are five times more at risk than white women. Now, none of this is new, but it is the first time, as far as I’m aware, that it has moved fully into public consciousness.

We are due an election in a few weeks and this is the reason given for having an embargo on the results of the current MBRRACE report. As far as I know the report has always been published at the launch. This year, however, there is nothing that we can do but wait to see what happens.

I try to stay optimistic about things. I know that there are amazing people out there in the birth world doing what they can to keep awareness of the mortality rates and disparities in the public eye. I know that they are working within their different disciplines to do all that they can to change the unacceptable. However, the embargo has my heart racing. I’m trying not to fear that things have gotten worse. A year of talking, people calling for more research, black women dying. Surely we can’t have gone beyond five times more likely. Surely! 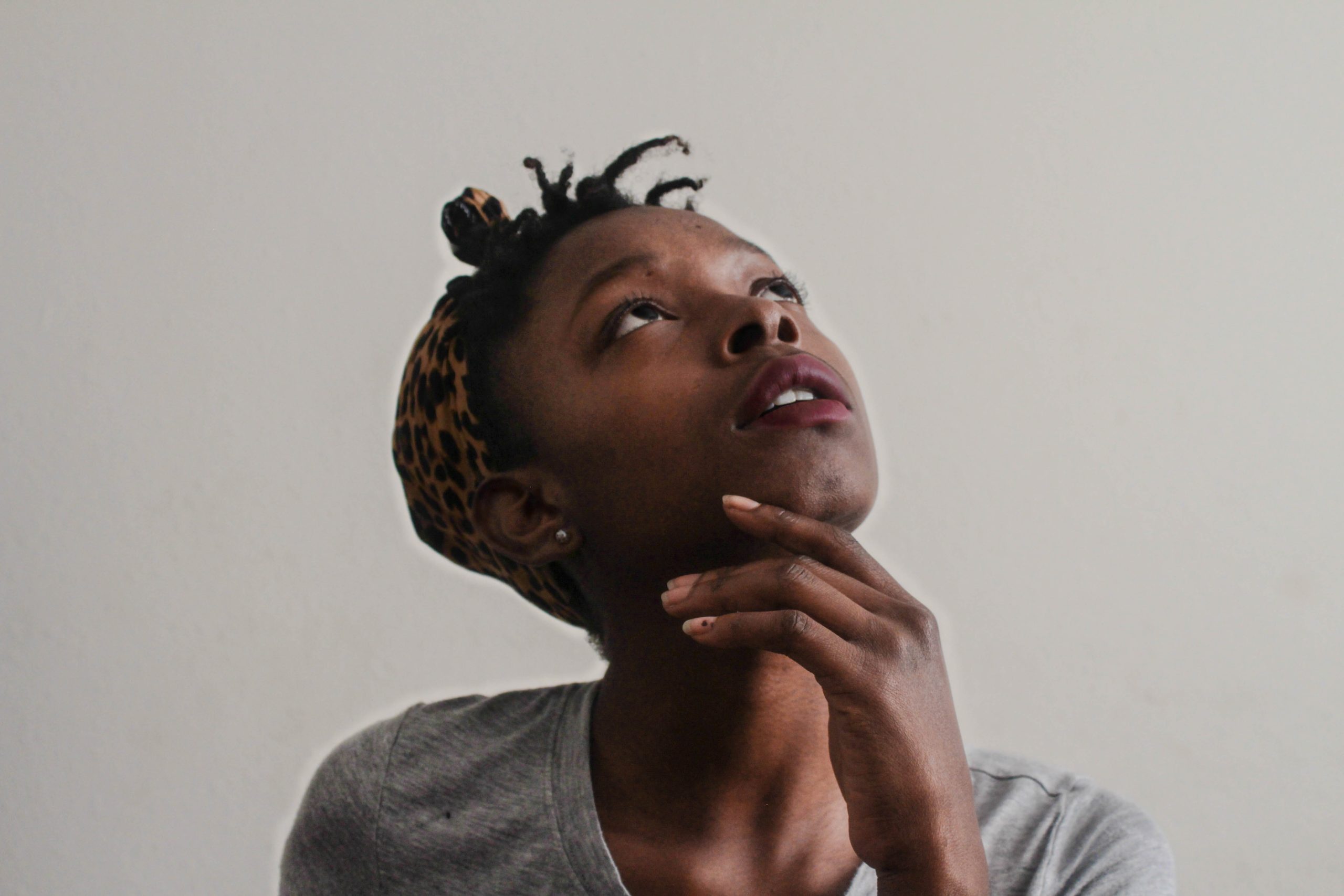 There is to be no releasing of the dissemination of the results until after the election. MBRRACE is a separate and independent entity to the NHS and government bodies. Actions like this do not encourage trust. We’ve already seen the leaked Shropshire Maternity Report and now we are left wondering what else is going on.

As a birth activist working to close the gap in disparities for BIPOC/BAME women, I cannot help but wonder how much worse it will be for us. I spoke recently saying that I prayed I would not have to see statistics that claimed we were ten times more likely.

So I join my voice to the rising chorus. Release the report. Let us know what is going on. This is independent to the Government bodies, and if you’re going to keep it in purdah (the period leading up to an election, during which government departments generally refrain from making any new announcements) we really need to know why.

Photo by Tachina Lee on Unsplash