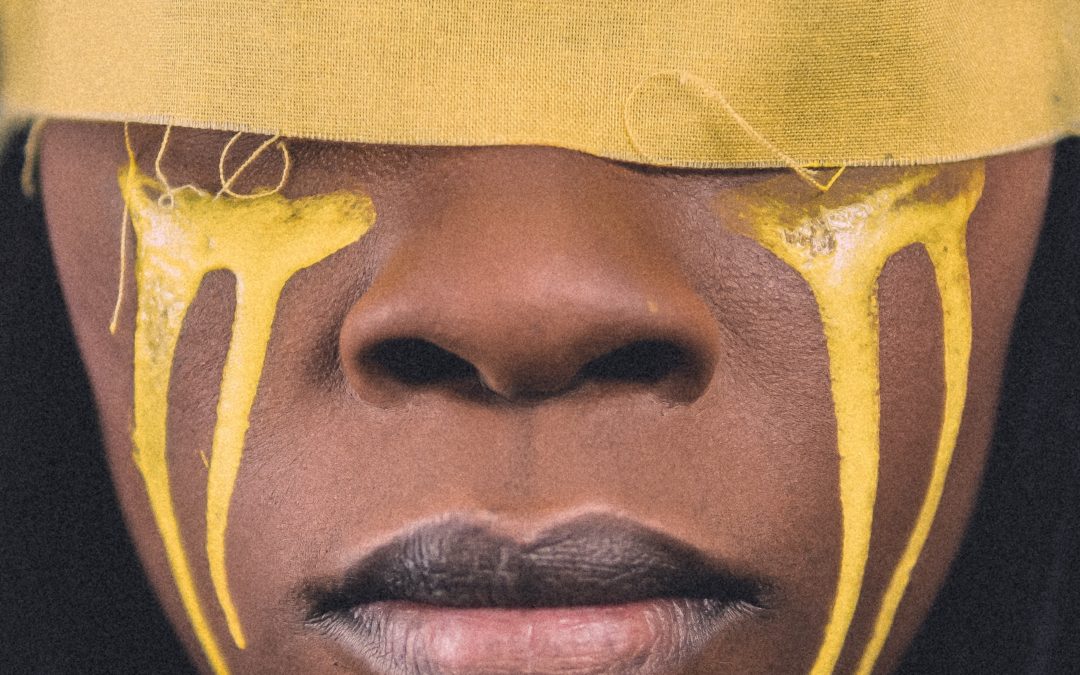 ”It’s been a funny few weeks. Sadly none of it left me laughing.

I’ve been wanting to put my thoughts down for the longest time, but it keeps making my heart feel heavy. However, the need to keep the conversation going is important.

What keeps coming to me is the use of the word KINDNESS.

Over the past few weeks we have seen the admission of a ‘popular’ white midwife about how she trolled her ‘friends’ , other influencers in the world of social media, namely Instagram. This made national news and caused ripples through the birth world. I say ripples because this is/was a popular midwife. What was mainly skipped over was the way she used racist tropes against black influencer Candice Braithwaite. Of course mentioning this caused people to say.. ‘I need to see proof of that. Send me links. Point me to it.’ There was disbelief that this woman could or would use racist language. She had invited Candice on to her podcast to talk about the fact that black women were five times more at risk of maternal death than white women, whilst berating her for ‘bringing race into everything’, ‘playing the race card’ and being ‘aggressive’.

This was meant to silence and erase Candice. We saw it move in force when Kelechi Okafor, a black mother that this midwife chose to vilify after Kelechi announced her pregnancy after miscarriage, spoke out against the midwife. The horror of hearing that a ‘beloved’ someone could be seen as racist had her followers continually reporting Kelechi’s instagram account until it was suspended and even now it hasn’t been allowed to function fully. A black woman had dared call a white woman racist.

I filmed a wee instagram video with my thoughts on the whole situation. Some people shared the video and within that group, some were accused of being UNKIND. Calling someone and their behaviour racist was seen as unkind. There was no censure of the midwife by those that did not wish to be unkind.

“What I know for sure is that speaking your truth is the most powerful tool we all have.” – Oprah Winfrey 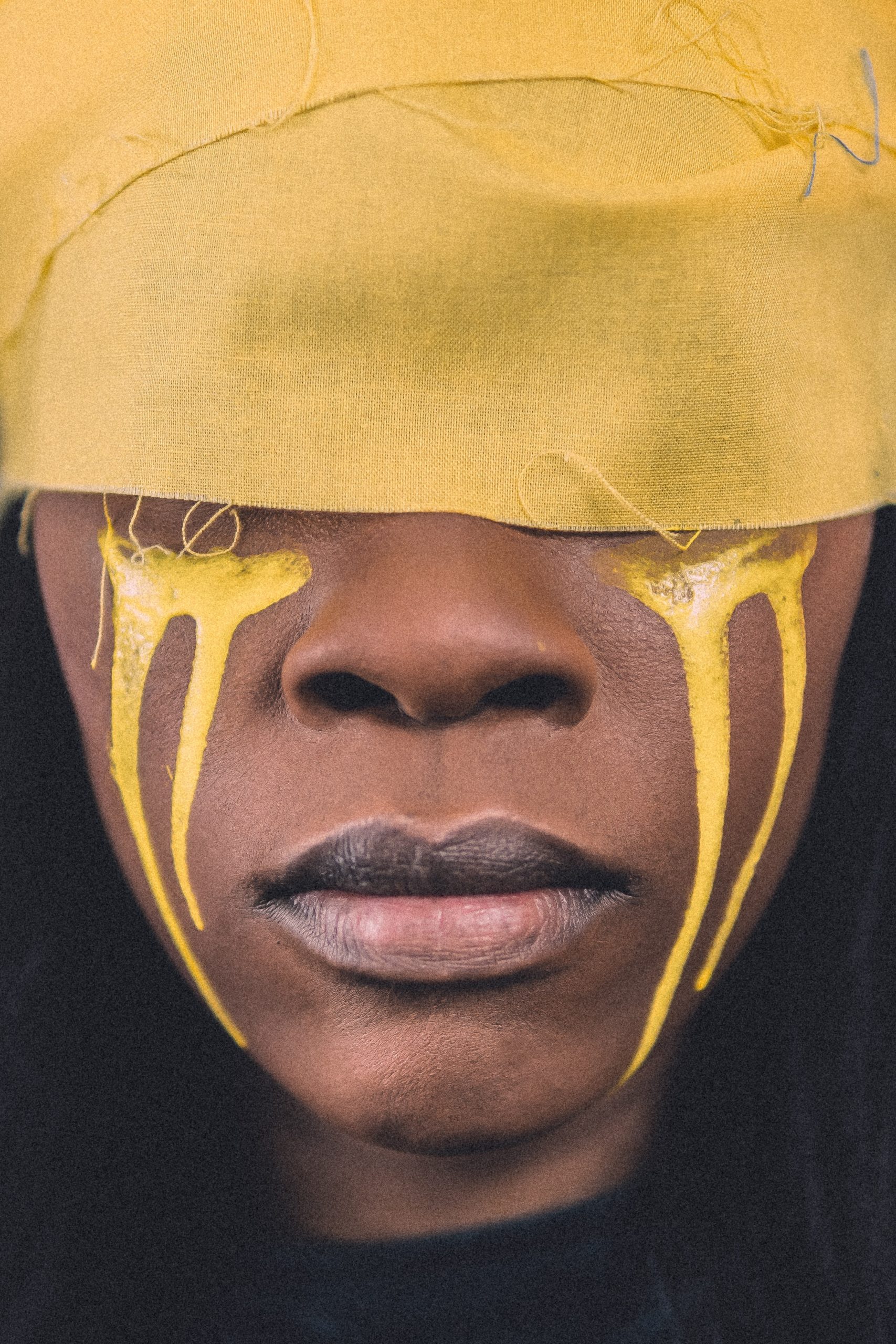 So, racism and being racist isn’t as bad as being UNKIND in calling out the racism.  Who does this KINDNESS serve? Certainly not the people who have been bullied, trolled and abused. We allow them to vanish into the background as we reserve our KINDNESS for the bully, the troll, the abuser.

Another way in which people try to silence black women speaking up in the birth world, or in fact anywhere, is the use of the word ALL. When talking about black women, in order to centre themselves, white women will shout out the word ALL. When they are called on it, they double down. Strangely when they are talking about feminism, and men shout out the word ALL, there is an outcry. It shouldn’t be too difficult to see where silencing and redirecting of attention is a commonly used tool.

This work isn’t easy, but it needs to be done. Too often people hide behind the terms KINDNESS and ALL and are seemingly happy to see the people that they don’t intersect with, bear the brunt of racism, bullying, trolling and abuse. They are able to pat themselves on their own backs citing occasional ‘good works’ or saying that they work with a variety of people. They place themselves as victims to deflect from the fact that they do not wish to step forward as allies. It’s fine if you don’t want to. Just don’t pretend that you do. That how the world remains the same and unchanged for those that are vulnerable.

All of that said, the thing that is at the forefront of my mind is the embargo on talking about, sharing about the current MBRRACE report. Apparently it all needs to be on hold until after the election. Perhaps it is hoped that we do not see what we suspect, that the maternal mortality rates are getting worse. We know from MBRRACE-UK Perinatal Mortality Surveillance Report that rates white babies survival are improving, but they are worsening for black babies. Small wonder we are concerned about the mortality rates for Black mothers. I’m sure that some may say it is UNKIND to speak out about this. Privilege allows you the option of deciding that being called racist is unkind, that speaking up against injustice is unkind. I think that it is far more UNKIND to allow people to bullied and mistreated and to stay silent and not seek to change the unacceptable, in whatever way you can. KINDNESS and niceness is not the answer to racial inequality.