Today is my 52nd birthday. My godmother called me today to wish me a happy birthday. In the middle of our conversation she told me how her daughter, my god sister, nearly died when she gave birth two years ago. Black maternal health is never far from my mind.

April 11th-17th 2019 was Black Maternal Health Week. It was a time to raise awareness about the risks of being black in the perinatal period.

I’ve spent some weeks going up and down the country talking about this to different groups. The Let’s Talk Birth tour was filled with birth workers, the La Leche League breastfeeding supporters etc, and Make Birth Better workshops which had doctors, physiotherapists, midwives etc in attendance. I had just one message for these groups, and the other groups that I haven’t mentioned. The message was and remains… Black Women are Dying at unacceptable rates in the perinatal period.

By now, most people are aware that the MBRRACE report has found that black women are five times more likely than white women to die in pregnancy and through childbirth. This rate has increased rather alarmingly in the last few years. In 2016 black women were twice as likely to die. This is an issue that needs shouting about as often as possible until awareness is everywhere.

My name, Mars, means God of War, Thunder. I’ve been telling people that we’ve tried talking gently, we’ve tried using gentle rain and yet still we are tone policed by people who feel uncomfortable with the words we use when we talk about racism and implicit bias. The time for gentle talk is over. The rate at which black women are dying has increased, and it hasn’t been a gentle increase. 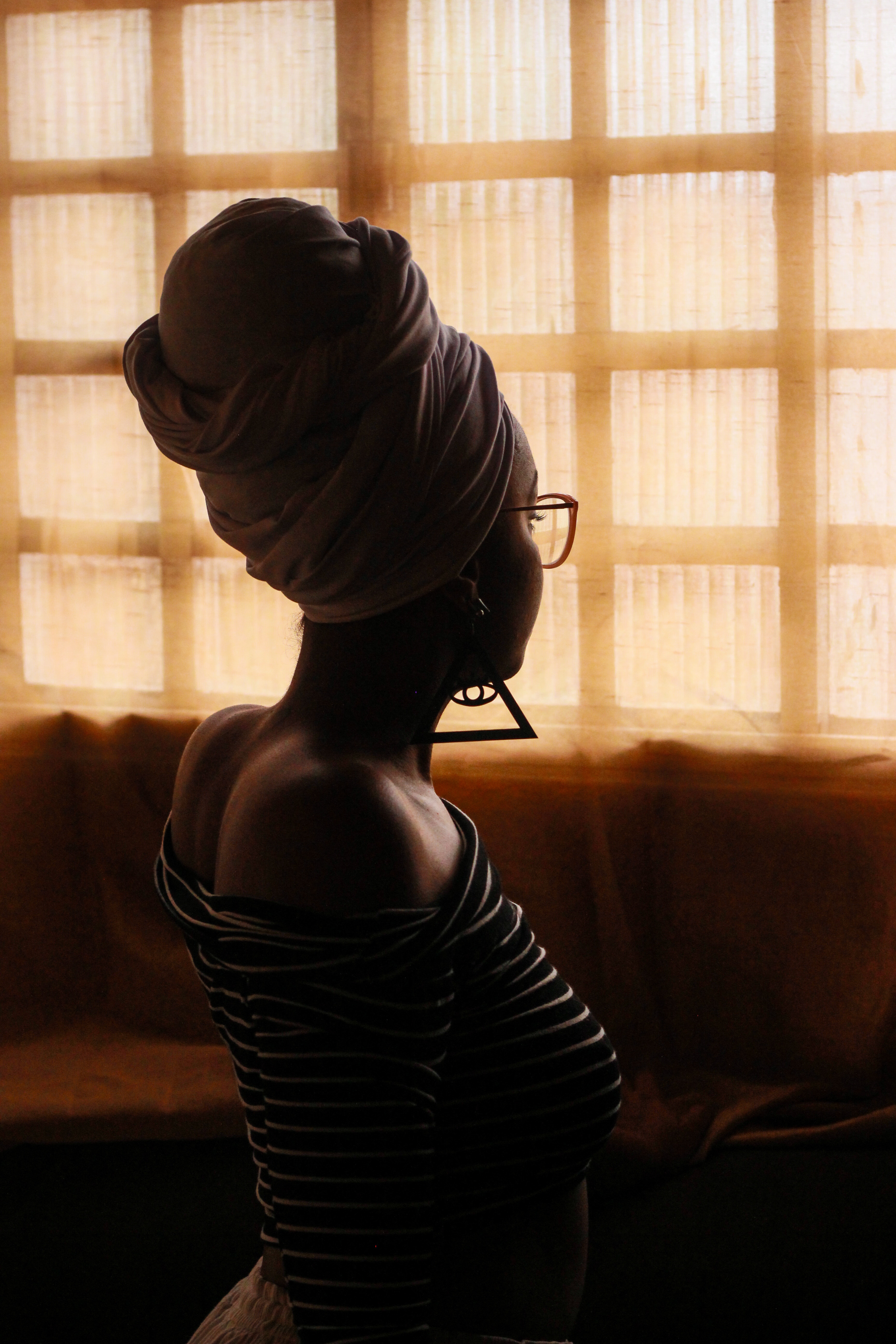 I spoke on a radio show recently about strong black women. The presenter wanted to know if there was a link between the myth of the strong black woman and the mortality rates. A woman caller rang in and to use a few of her words, told the five black women in the studio to ‘Get a grip. You keep making divisions and making yourselves victims. I don’t see colour. I’ve had a black boyfriend. You need to get over it.’ I wonder if you can imagine what it is like to be a black woman, living with daily micro and macro aggressions, and being told to ‘get a grip’ by a white woman who had no intention of hearing our lived experiences and completely dismissed the disparities in outcomes.

She’s not unusual. It’s a common reaction, that, denial and defensiveness. This is why raising awareness is so important.

As awareness is raised, we need people to get themselves educated and join the conversation and become allies. There is no space for white centring here. The issue is too important. Our allies cannot get all their education from us. The work must be done so that they know and understand what it is that we are standing against. There are books, articles and blog posts that contain so much information. There is research to be unearthed, both here and abroad. There are people to share and disseminate with. Together we can close the gap and perhaps, just perhaps, we can save some lives.