When you decide to become an Abuela doula, you will be encouraged to reach back into your cultural heritage to bring forward the traditions of your mothers and your mothers’ mothers. The role of a Mentor is to support and to be with doulas. To inspire, encourage and motivate you.

A one off booking fee of £75 is required before you can choose a mentor. This is followed by payments of £50, to your mentor due prior to each face-to-face session. 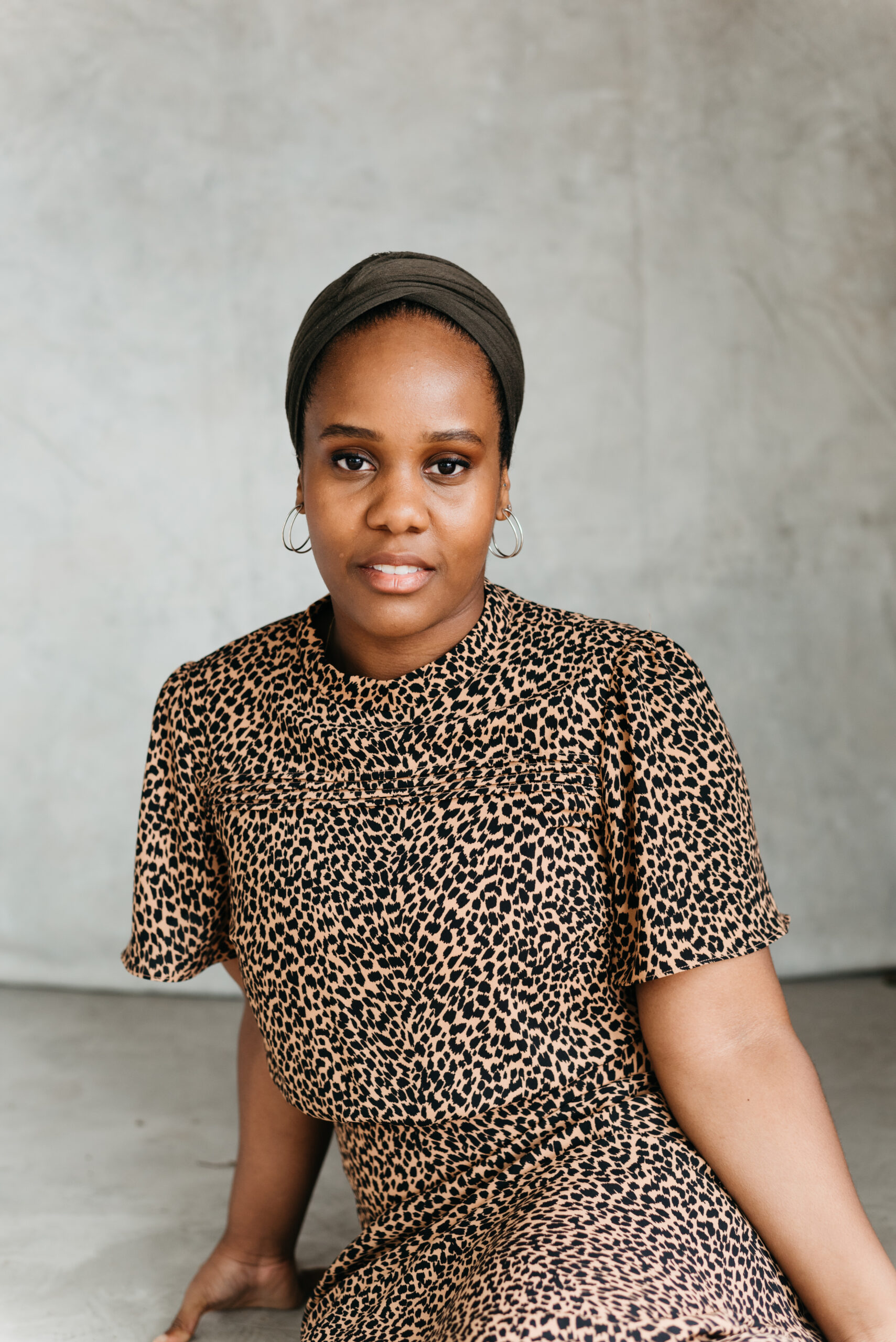 My name is Illiyin. I qualified as a midwife 3.5 years ago and have worked in a very busy South london unit. I am also a hypnobirthing teacher, birth debrief facilitator and I also run cultural competence and advocacy masterclasses which take place twice a year. I look forward to helping you along your journey!

Julia has a passion for supporting women and their families through their pregnancy journey to the early postnatal period.

Nicola has been involved in birth for over 20 years… helping women through their journeys alongside her own births and raising her family. Officially trained in 2002 with Michel Odent as one of the first Paramana Doulas, she was a founding member of the Scottish Doula Network, after she moved to Edinburgh, where she still resides. She works actively not only as a doula, but is also part of many different initiatives which promote natural childbirth.

Becoming the main facilitator for the Mindful Doulas training programme, gave her the experience and push to found the Red Tent Doulas training initiative in 2014 which has taken off in several countries worldwide.

Nicola is also the director of the Wysewomen workshops – a series of learning circles aimed at women sharing with women through storytelling, publications and healthy social media, to bring back traditional practices in our modern world. Red Tent now includes End of Life doula, traditional postpartum, TCM and educator preparation.

As a very active member of the childbirth movement both within the UK and Europe, she can often be found co-teaching workshops with other midwives and doulas (Loving the Mother, Da A Luz), giving very eloquent, fluent talks at birth conferences and universities, giving amazing TED talks and generally offering endless time and commitment to students, birthkeepers, mothers and birth activists to assist them on their journeys.

Red Tent has always worked hard to make sure everyone has access to good preparation and support when becoming a birthkeeper and also a parent. As a Muslim she’s seen that this is frequently inaccessible. Particularly providing a safe space for those who have failed to find one before. She works alongside national heroine Mars Lord to facilitate dialogue around race and medical disparities internationally. Her favourite workshop they co-facilitate is Cultural Safety for the Perinatal Period.

Nicola is a very direct and honest jewel of information who never ceases to inspire others to be the change they wish to see in the world. 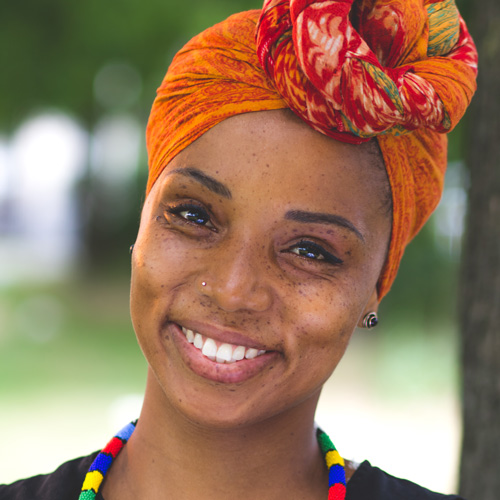 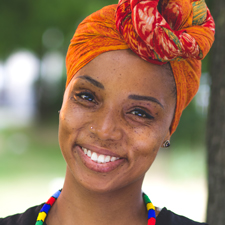 Congratulations on embarking on your doula journey!

The fear, the uncertainty, the excitement, the self-doubt, the big dreams….all of you is welcome in our Mentor-Mentee relationship. We will shine a light on your strengths and improve the areas that need attention. Be assured that our relationship will pluck you out of your comfort zone and expand your knowledge helping you to trust this calling and birth yourself into a doula your clients will adore and you will be proud of.

Before diving deep into my doula journey, I worked with women fleeing domestic violence and survivors of human trafficking. As a 3rd year student at university I helped looked after the first year students by ensuring that they felt welcome and settled in well. In my last office job, part of my responsibilities included being the reflective practice lead for my team who worked as keyworkers for service users facing various challenges. I received training in psychologically informed approaches that encouraged the team to employ deeper self-awareness and better self-care practices. All of these experiences have helped me to hone my skills in holding space for people as they embark on journeys to reflect, improve and grow. 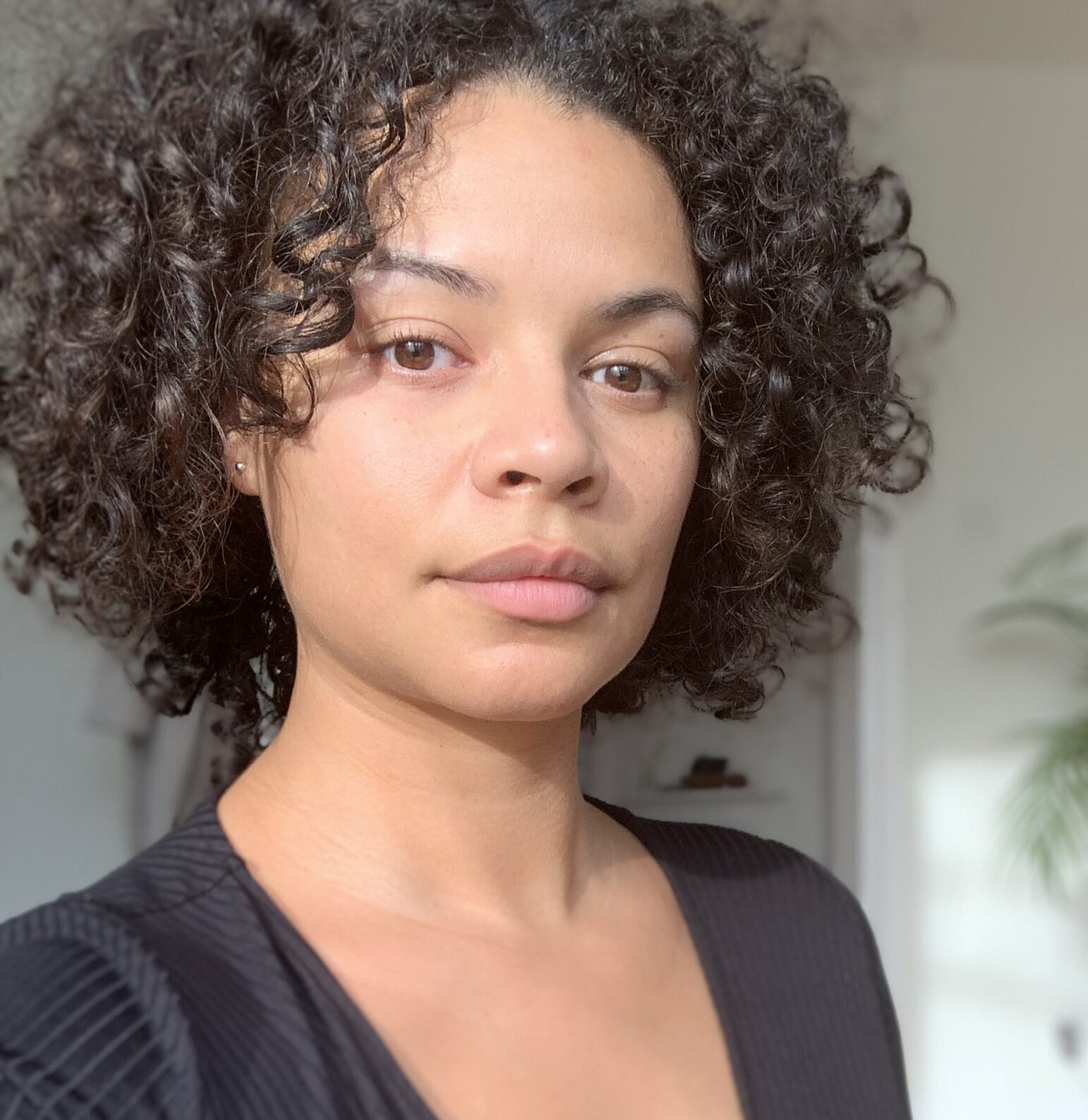 Leata-Mae is a seasoned birthworker specialising in holistic well being and compassionate healing.

Being mentored by Leata-Mae gives you access to these key elements that will support you as you journey through the doula experience.

Together, you will build tools learning how to centre care for yourself as well as your clients and community.

The goal is to gently guide you as you grow into the confident and empowered doula you wish to be. 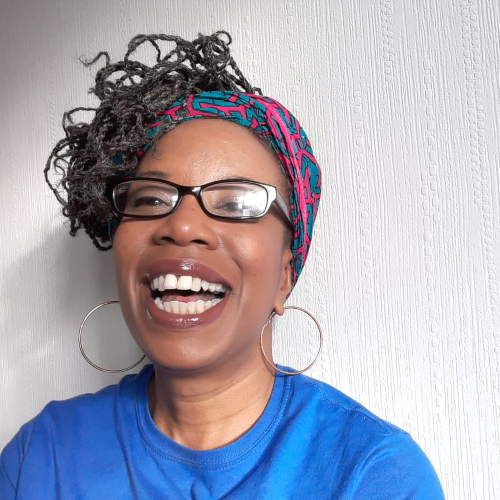 Prepare to be challenged, stretched and nurtured to become the doula of your own dreams!

Abuelitx will not only benefit from Lorna’s experience, encouragement and nurturing approach but also from her local knowledge of working full-time as a birth & postnatal doula in Birmingham and the wider Midlands region. She provides a number of complimentary therapies and postnatal services alongside her doula work and is particularly interested in mentoring doulas who have a bold approach and feel ready to develop themselves and their practice.

Qualifying as a nursery nurse in 1987, Lorna has over 30 years’ experience of working with young
children and their families. Lorna brings this wealth of experience to her work and this makes her
one of the most sought-after doulas in Birmingham.

Fast forward to 2019 when Lorna accepted an invitation to become a doula mentor for Abuela and is now the co-facilitator for the Abuela Postnatal Sankofa Course. She is firmly embedded in the Abuela family and is passionate about Abuela’s mission, to make black birth better. 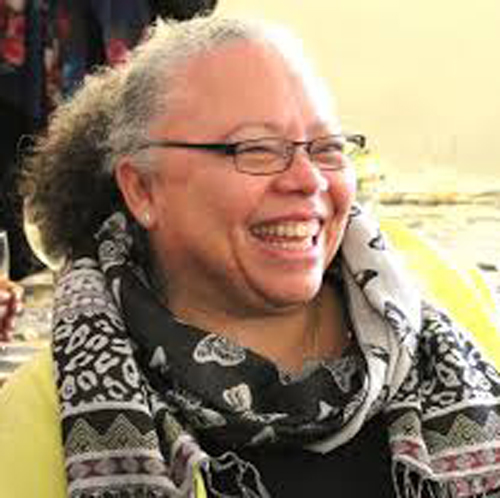 I am a midwife in Private Practice with national and international experience of providing midwifery care from conception through to 6-8 weeks postnatally; and have ‘journeyed’ with women and families from many different countries and cultures.

I am an advocate for continuity of carer in midwifery to ensure that all mothers are able to choose care which is ‘culturally safe’.

My approach to care is based in evidence, which includes the expertise that each mother brings to her childbearing and nurturing; including the support of her partner and family.

I trained as a doula with Michel Odent and Liliana Lammers to increase my knowledge and skills as a midwife, whilst working in an over medicalised NHS unit. I did this as I felt I was losing the ability to provide humanised care based in the needs and values of women.

I have long mentored and facilitated the training and updating of healthcare professionals, midwives, aspiring and student midwives and student nurses and student doctors.

For some years now I have been Visiting Lecturer to a local University, supporting their learners towards understanding the full process of caring for mothers and babies; physical, emotional, spiritual, psychological and the structures and legal requirements of childbirth.

I therefore bring a wide, in-depth and comprehensive understanding of the requirements to successfully support childbearing women. This is coupled with a gentle, but firm and non-judgemental approach to all aspects of support for those who work at birth; whilst ensuring safety of mothers and their babies.

For more information about Abuela Doulas or our courses please contact us using the following form: